You are here: HomenextHistorynextThe Story of Channel SwimmingnextThe Pioneering Channel Swimmers: From Johnson to Webb

The Pioneering Channel Swimmers: From Johnson to Webb 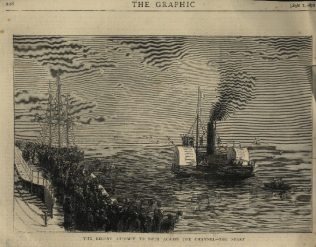 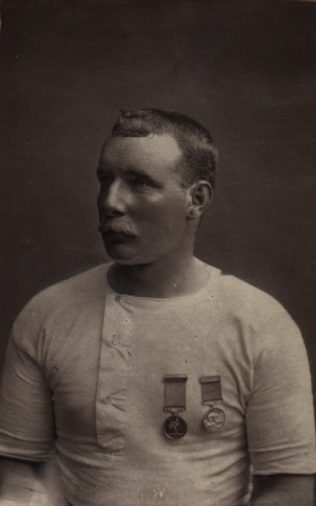 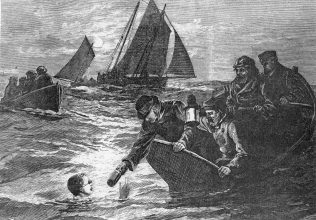 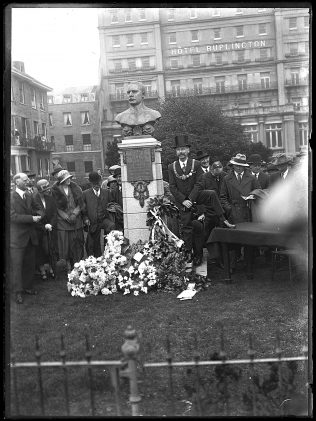 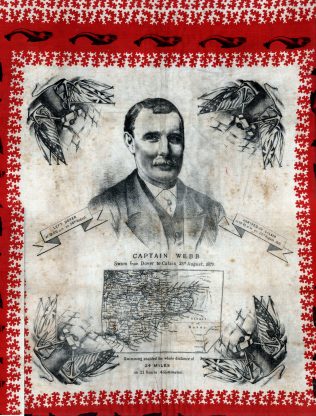 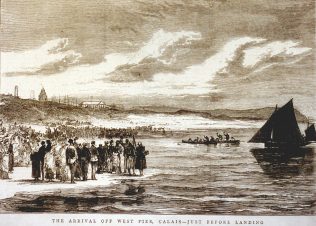 zoom
The arrival off West pier

The Pioneering Channel Swimmers: From Johnson to Webb

The Strait of Dover is the busiest stretch of water in the world. Swimming the English Channel is no mean feat. For even the most capable swimmer, the Channel remains a challenging waterway to tackle.

Captain Matthew Webb holds the honour of being the first swimmer to successfully across the Channel in the 1870s. Webb’s successful 1875 attempt was not, however, the first ever attempt by a swimmer to tackle the Channel.

The first recorded attempt to swim the channel unaided was in 1872, by J. B. Johnson. Little is known about Johnson’s experience, except that he was forced to abandon his endeavours after an approximite time span of 1 hour and 3 minutes.

Captain Paul Boyton was an American showman and adventurer, known for his dangerous and original water stunts. Boyton helped establish the United States Life-Saving Service and became captain of the New Jersey Life Saving Service. Boyton’s life-saving expertise led him to the inventor Clark S. Merriman. Merriman had recently invented a life preserving suit, which was made from India rubber and was inflatable. Boyton took it upon himself to test the suit.

Captain Boyton first tested the suit when he was dropped over the side of a steamer into the Irish sea in the midst of a gale. Boyton then set his sights on crossing the English Channel with the aid of the suit.

On 10th April 1875, Boyton bravely stepped into the water at Dover with only a double-bladed paddle and headed out to sea. He was closely tailed by reporters in the steam tug Rambler.

In preparation for the crossing, Boyton had fitted a square canvas into the left boot of the suit. The canvas was supposed to act as a sail. Boyton also adopted the unusual diet of beaten eggs, a couple of cherry brandies and a cigar, believing this would successfully keep him going.

Unfortunately, his efforts were to no avail. The crossing was eventually abandoned when the weather worsened. The pilot of the French boat became concerned for Boyton’s safety and he threatened to surrender all charge of his boat if Boyton failed to come aboard. Eventually, Boyton agreed to quit, but only after making the reporters sign a declaration that the decision to quit was not his.

Although Boyton had not crossed the channel, he had been in the water for 15 hours and had covered 50 miles. The stunt had achieved its aim: Boyton had proved the seaworthiness of the life preserving suit.

Six weeks later, Boyton stepped into the water at Boulogne to attempt another crossing and successfully landed in Dover twenty-three and a half hours later at 2.30am at Fan Bay near South Foreland. The trip was a success: Boyton had an uneventful crossing aside from meeting a porpoise four miles off Dover. This was the first successful crossing of the Channel by any person, but Boyton had been helped by his life preserving suit. He could not say he was the first swimmer to cross the Channel unaided.

Captain Matthew Webb was a keen swimmer and seaman who lead a fascinating life. Webb served on several ships and became a national hero after diving into the sea in the middle of the Atlantic Ocean in order to save a fellow sailer from drowning. It was whilst he was Captain of the steamship The Emerald that Webb first hard of J.B. Johnson’s failed attempt to successfully swim across the Channel. Webb, a strong and capable swimmer, was inspired to attempt the feat himself.

Aware he was undertaking a great challenge, Webb trained extensively by swimming in the River Thames. He swam from Blackwell Pier to Gravesend in 4 hours and 20 minutes: this was a record he held for twenty years.

Webb first tried to swim from Dover to France on 12 August 1875, however he was forced to abandon this attempt due to bad weather and rough sea conditions.

On 24 August 1875, Webb successfully became the first person to swim the Channel. He had dived in from Admiralty Pier in Dover and subsequently landed near Calais after 21 hours 45 minutes of swimming.

In the years after his inaugural Channel Swim, Webb became a national celebrity and was celebrated across Britain. He began a career as a professional swimmer and continued to compete across the world.

In 1883, Web announced his aim to tackle the dangerous Whirlpool Rapids at the bottom of Niagara Falls, a feat many considered suicidal. Tragically, Webb was unsuccessful and he was ultimately killed during the attempt.

Captain Webb remains celebrated today as the first person to swim the English Channel. His hometown of Dawley in Shropshire contains a memorial which has the inscrption “Nothing Great is Easy.” In Dover, a National Memorial on the seafront was unveiled in 1910, depicting Webb’s bust looking out across the Channel towards France.